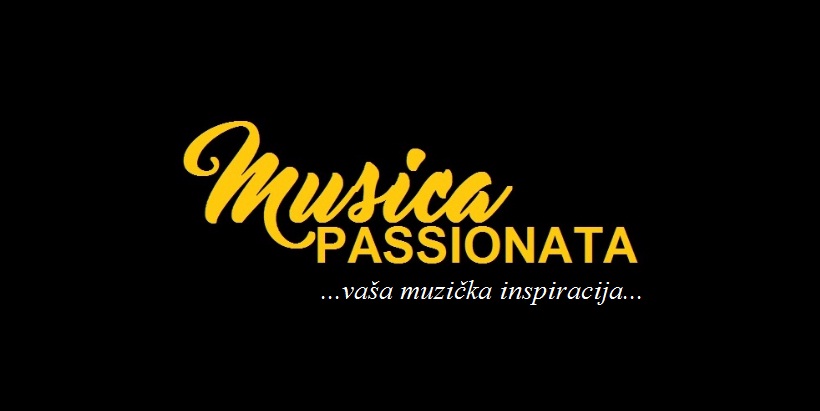 A GLOW FROM THE LAND OF THE RISING SUN

I had great honor to be invited to sing as Cho-Cho-San in Puccini’s “Madama Butterfy”, in occasion of remarkable jubilee – 100th years of the Belgrade Opera, in the City of Belgrade, capital of the Republic of Serbia.

With that invitation, sent by Mrs. Jasmina Trumbetaš Petrović, Director of the Belgrade Opera, my dream of playing as a leading guest in a European Opera house came true.

From left to the right:

Each and every of them was so kind and warm. I appreciated that a lot and thanks to all of them, I had a wonderful time in Serbia.

My ancestors came from the houses that have a deep knowledge of Itsukushima and Itsukushima shrine, a National treasure which was registered as a UNESCO World Heritage Site in 1996. One of them have protected Itsukushima culture as a Shinto priest and a shrine of the Master Carpenters.

In the middle of the Edo period, he made Noh (能) music, a traditional performing art dated from the 14th Century. His family business was to create the Noh stage on the water, which is said to be the most beautiful in the World, since the first year of the Meiji era. 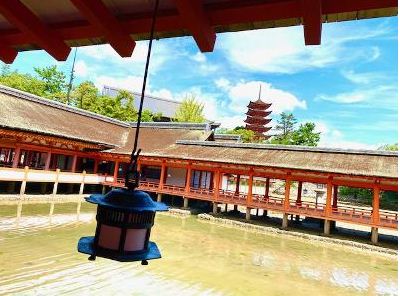 He was living as a Noh artist in the Hiroshima Asano domain. From the Taisho/Showa era to the Kongo school in Kyoto, he inherited traditional performing arts.

The man in the middle is my grandfather, Yutaka. He was a very strong man who walked to Hiroshima on 6th of August 1945. in search of his younger brother, who was a Noh performer, and his family. He took a train from Yamaguch to Hiroshima, but train could not enter the city. So he went off and walked until Hiroshima and Itsukushima (Miyajima).

This one was taken in Vatican City in Rome, when our Kongo school performed Noh music there. His holiness was very interested in Japanese Noh music and also, he head a great interest in Culture.

My father died at age 49, when I was only a teenager. With enormous support of my mother Tomoko and scholarship from the Government of Japan, I managed to graduate in Western Music.

From the Edo period, Western culture was rapidly being taken into Japan, leading to the Meiji Restoration.

With this, more and more people in Europe and the United States were interested in Japanese culture, which became Japaneseism.

Maestro Puccini’s work focuses on life of a quite young Japanese woman. She inherits the philosophy of Bushido, which was born from the World view of Shinto and Buddhist studies, as a paternal pride.

The theme is dignified love and death, and Puccini didn’t want to write about poor geisha who lives in a male-dominated society.

I am glad that I was able to share spirits and philosophies consisting of the complex Japanese religious mind that Puccini made into the art of sound. I think this opportunity must have been a gift from God.

Since March 2020, the fermata* has caused storms all over the World. We are facing the life and death of modern society.

It is important now that World does not lose each other’s philosophy and spirit, as our forefathers left behind. We will surely protect our culture and make connections with the future.

I would like to start a New Year 2021. without losing LOVE or HOPE.

I want to be illuminated by the Sun and fully filled with Art.

My message to all Musica Passionata readers and followers: 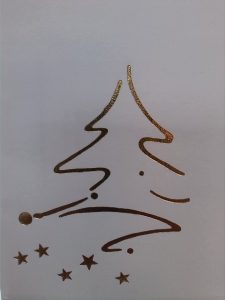 I recommend you to read Musica Passionata’s articles because they are knowledgeable, easy to understand and friendly to read.

For example, their Editor-in-Chief Mr. Milivojević, passionately, like the name of the website (Music of Passion, in English) said that my singing of Butterfly was like a song of the Nightingale.

When I sent the link of Musica Passionata’s review to my teacher KS** Christa Ludwig, she was very pleased to explain my compliments to me, because this bird (Nightingale) does not live in Japan.

She would be 93 years old in 2021, and I know that she is the most valuable, long-lived artist and grateful Nightingale. I want to return compliment to her, with a special Thank you so very much for all the skills that I have learned from her.

I sincerely hope and wish that New Year 2021. would be a wonderful year for you all!

From Japan with LOVE,

* In music, Fermata is synonym for corona.

**  KS as abbreviation stands for Kammersängerin (female). That is a German honorific title for distinguished ladies singers of opera and classical music. It literally means “chamber singer”. Historically, the title was bestowed by princes or kings, when it was styled Hofkammersänger(in), where Hof refers to the Royal court.